Environment Counts | Acidity of the oceans has increased by 26% since pre-industrial times :

The International Geosphere-Biosphere Programme (IGBP), Intergovernmental Oceanographic Commission (IOC-UNESCO), and Scientific Committee on Oceanic Research (SCOR) have released a report on ocean acidification. Historically, the ocean has absorbed approximately a quarter of all CO2 released into the atmosphere by humans since the start of the industrial revolution. Since the beginning of the industrial revolution, the average pH of ocean surface waters has fallen by about 0.1 units, from 8.2 to 8.1, corresponding to a 26% increase in acidity.

The ocean continues to acidify at a rate of change that may be faster than at any time in the last 300 million years. The most comparable event occurred 55 million years ago and was linked to mass extinctions of calcareous deep-sea organisms. The rate of change of ocean pH at that was rapid, but it may have been 10 times slower than current change. Ocean Acidification A Summary for Policymakers

A source of independent, understandable andevidence-based information and insights on a range ofcurrent environmental matters, assisiting people to maketheir own judgments. We do not advocate particular positions. Read More 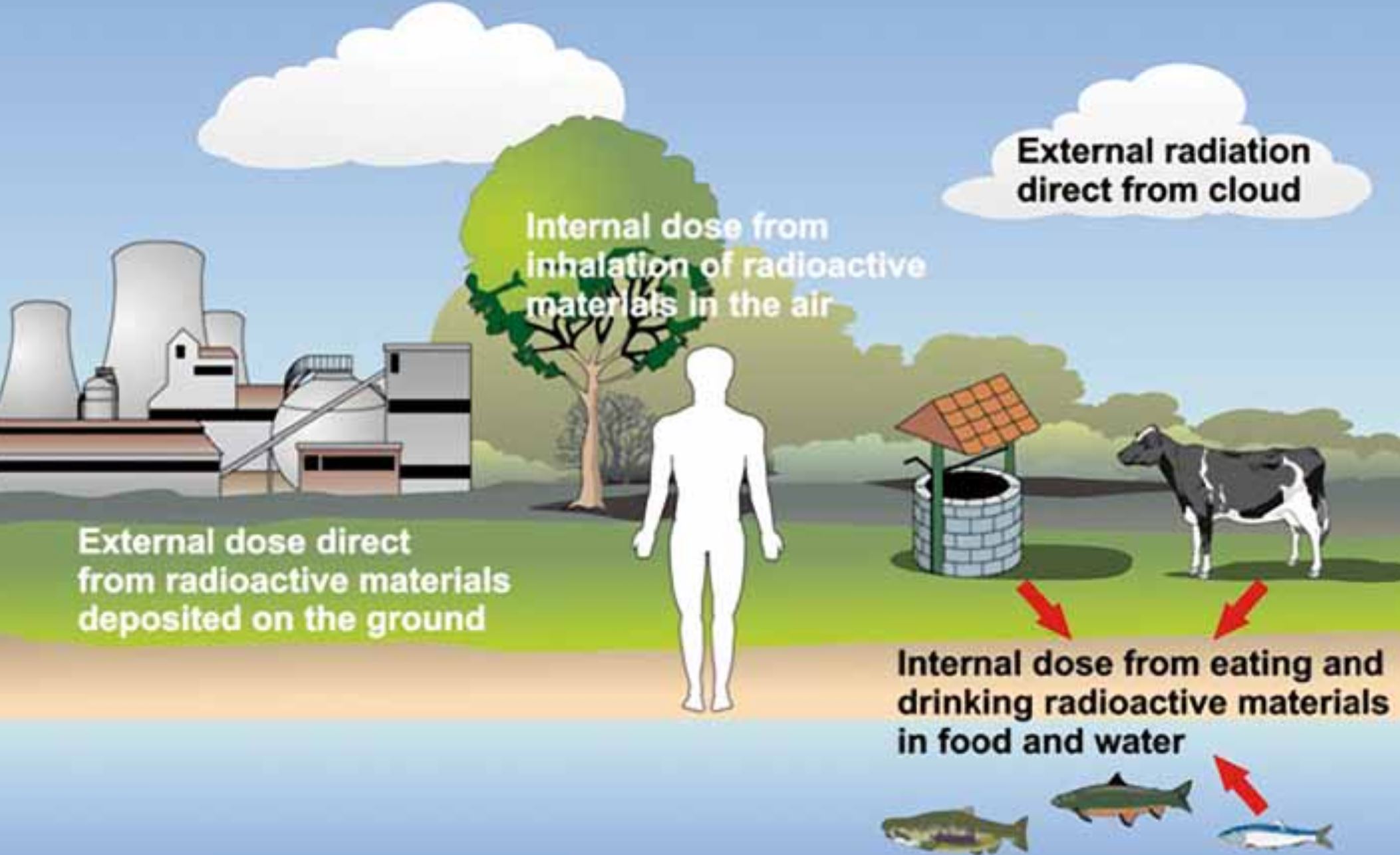 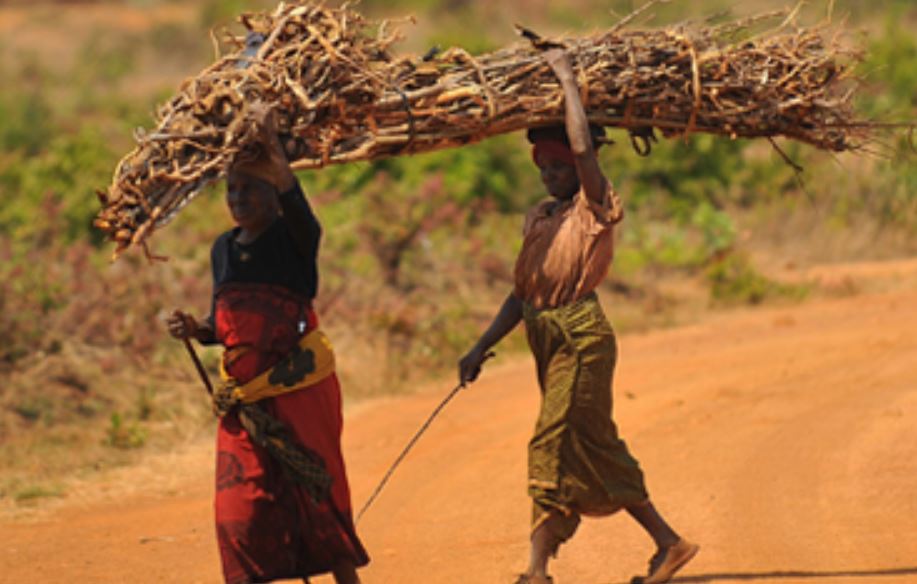 The World’s Lungs Author: Rick Higgins – Published At: 2011-08-14 14:10 – (915 Reads) An outstanding eight-part article which describes the state of forests and the rising threats they face from human exploitation and climate change. The Economist – Part 1 Editor’s comments Forests are indispensable to life on earth as we know it but […] Read More
See a complete list of What's New