1. Energy budget and the greenhouseÂ effect

The energy budget of the Earth is a fundamental concept that underlies the IPCC’s assessment reports. The energy budget is a conceptual framework for understanding the energy fluxes that are responsible for heating and cooling the Earth. From the persective of the IPCC the priamry objective of the energy budget is to estimate the net energy imbalance between the solar radiation absorbed by the Earth and the thermal radiation lost by the Earth to outer space. This is a challenge because the imbalance is a small difference on the order of one watt per square meter between large numbers on the order of hundreds of watts per square meter.

There are two important sources of energy, the sun and the Earth itself.

The Earth itself also radiates energy, but in the form of heat at infrared wavelengths. Some of this is absorbed by the atmosphere and some of it is radiated to outer space.

The energy budget of the Earth is broken down into contributions from different types of energy flows.

Because greenhouse gas molecules radiate heat in all directions, some of it spreads downward and ultimately comes back into contact with the Earthâ€™s surface, where it is absorbed. The temperature of the surface becomes warmer than it would be if it were heated only by direct solar heating. This supplemental heating of the Earthâ€™s surface by the atmosphere is the natural greenhouse effect.

Global Land-Surface Air Temperature (LSAT) has been increasing over the instrumental period record with the warming rate approximately double that reported over the oceans since 1979. Substantial developments have occurred in more modern and accurate data records. These new developments have improved understanding of data issues and uncertainties, allowing better quantification of regional changes. This reinforces confidence in the reported globally averaged LSAT time series behaviour.

The following graph (Figure 2.14) compares four sets of data records from different institutions. The average values of temperature trends from 1880 to 2012 is presented in Table 2.14 below.

Goddard Institute of Space Studies (GISS) accounts for urban impacts through night lights adjustments. CRUTEM4 incorporates additional station series and also newly homogenized versions of many individual station records. Berkeley uses a method that is substantially distinct from the others.

Despite the range of approaches, the long-term variations and trends broadly agree among these various LSAT estimates, particularly after 1900.

Sea Surface Temperature (SST) has been observed since 1880. Based on these observations there is strong evidence that SST is increasing. Table 2.5 below shows two different data sources for SST which in general are in close agreement.

In the early days, most SST observations were obtained from moving ships. Buoy measurements comprise a significant and increasing fraction of in situ SST measurements from the 1980s onward. Improvements in the understanding of uncertainty have been expedited by the use of metadata and the recovery of observer instructions and other related documents. The adjustments, made using ship observations of Night Marine Air Temperature data (NMAT) and other sources, had a striking effect on the SST global mean estimates. These observation results from different methods have been compared. As can be seen in Fig 2.15 below, observations from these different methods are in a good agreement.

The report states that it is certain that SSTs have increased since the beginning of the 20th century. Major improvements in availability of metadata and data completeness have been made, and a number of new global SST records have been produced. Comparison of new SST data records obtained by different measurement methods, including satellite data, have resulted in better understanding of uncertainties and biases in the records. While these innovations have helped highlight and quantify uncertainties, they do not alter the conclusion that global SSTs have increased both since the 1950s and since the late 19th century.

It can be seen from Table 2.7 that three different observations have shown that the average rate of temperature increase lies between 0.062 to 0.065 Â°C per decade.

The report states that it is certain that the GMST has increased. In the last 50 years the rate of increase is almost double that of the last 100 years. Subsequent developments in LSAT and SST have led to better understanding of the data and its uncertainties.

Starting in the 1980s each decade has been significantly warmer than all preceding decades since the 1850s. All ten of the warmest years have occurred since 1997, with 2010 and 2005 tied for the warmest year on record in all three data sets. However, uncertainties in individual annual values are sufficiently large that the ten warmest years are statistically indistinguishable from one another.

In summary, the report states that it is certain that globally averaged surface temperatures have increased since the late 19th century. Each of the past three decades has been warmer than all the previous decades in the instrumental record, and the decade of the 2000s has been the warmest. The global combined land and ocean temperature data (GMST) show an increase of about 0.89Â°C (0.69Â°Câ€“1.08Â°C) over the period 1901â€“2012 and about 0.72Â°C (0.49Â°Câ€“0.89Â°C) over the period 1951â€“2012 assuming a linear trend. Despite the fact that over decades the warming trend is robust, there exists substantial variability between years in the rate of warming with several periods exhibiting almost no linear trend.

In 2007, AR4 concluded that increasing atmospheric concentrations of greenhouse gases (GHG) resulted in a 9% increase in their radiative forcing (contribution to warming the Earth’s surface) from 1998 to 2005. Since 2005, the atmospheric abundances of many GHG increased further, but the concentrations of some ozone depleting substances (ODS) whose production and use were controlled by the Montreal Protocol on Substances that Deplete the Ozone Layer decreased. 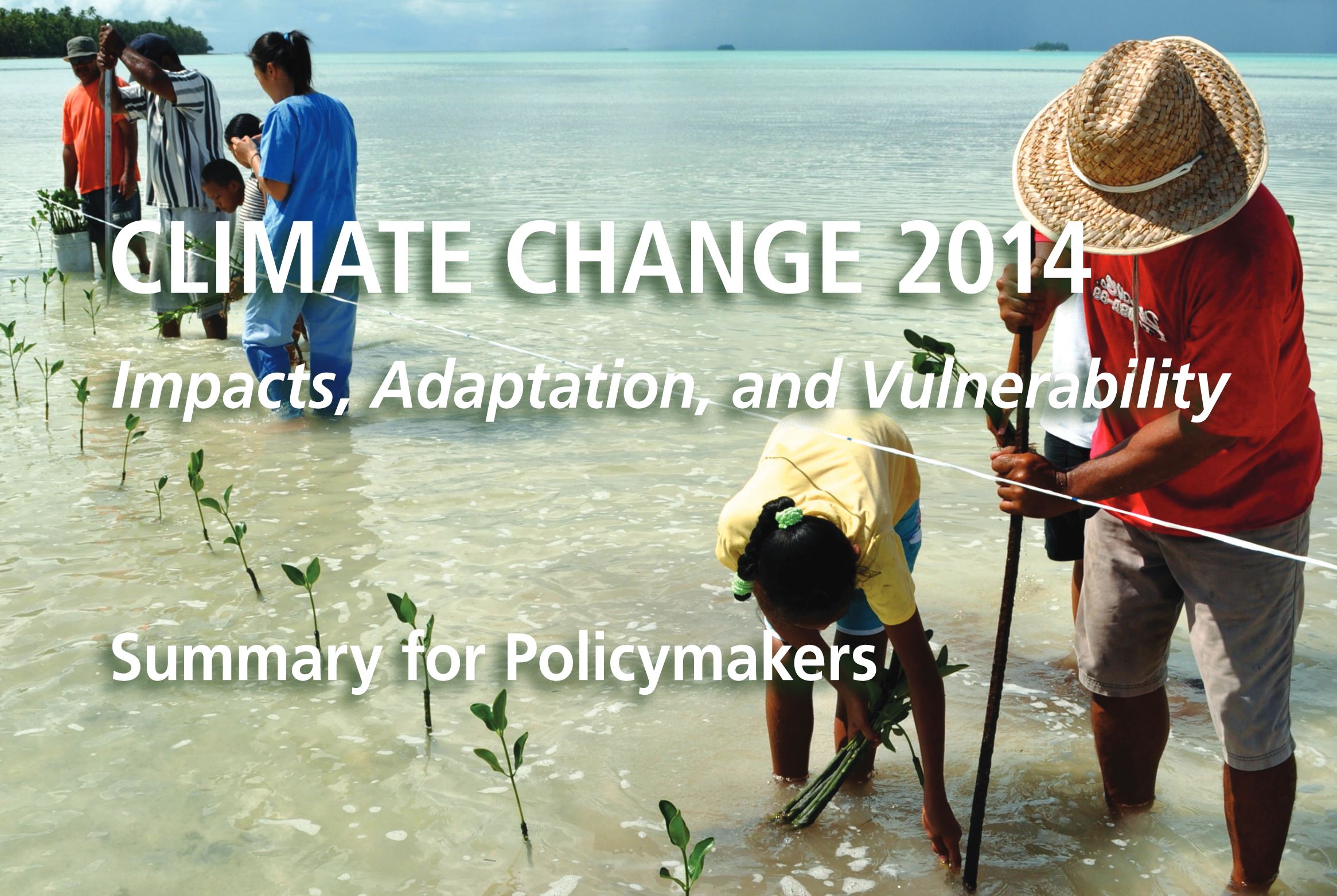 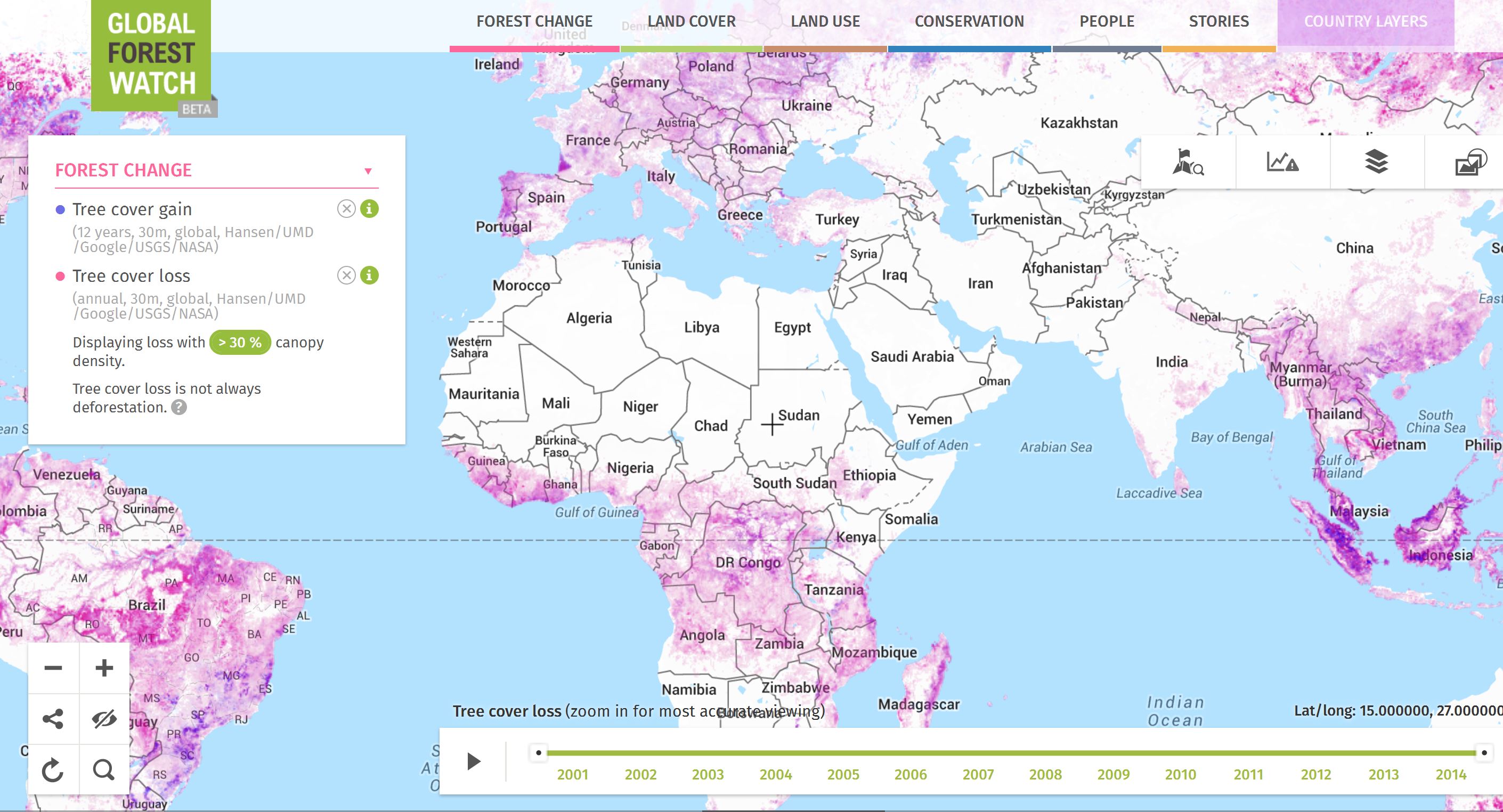 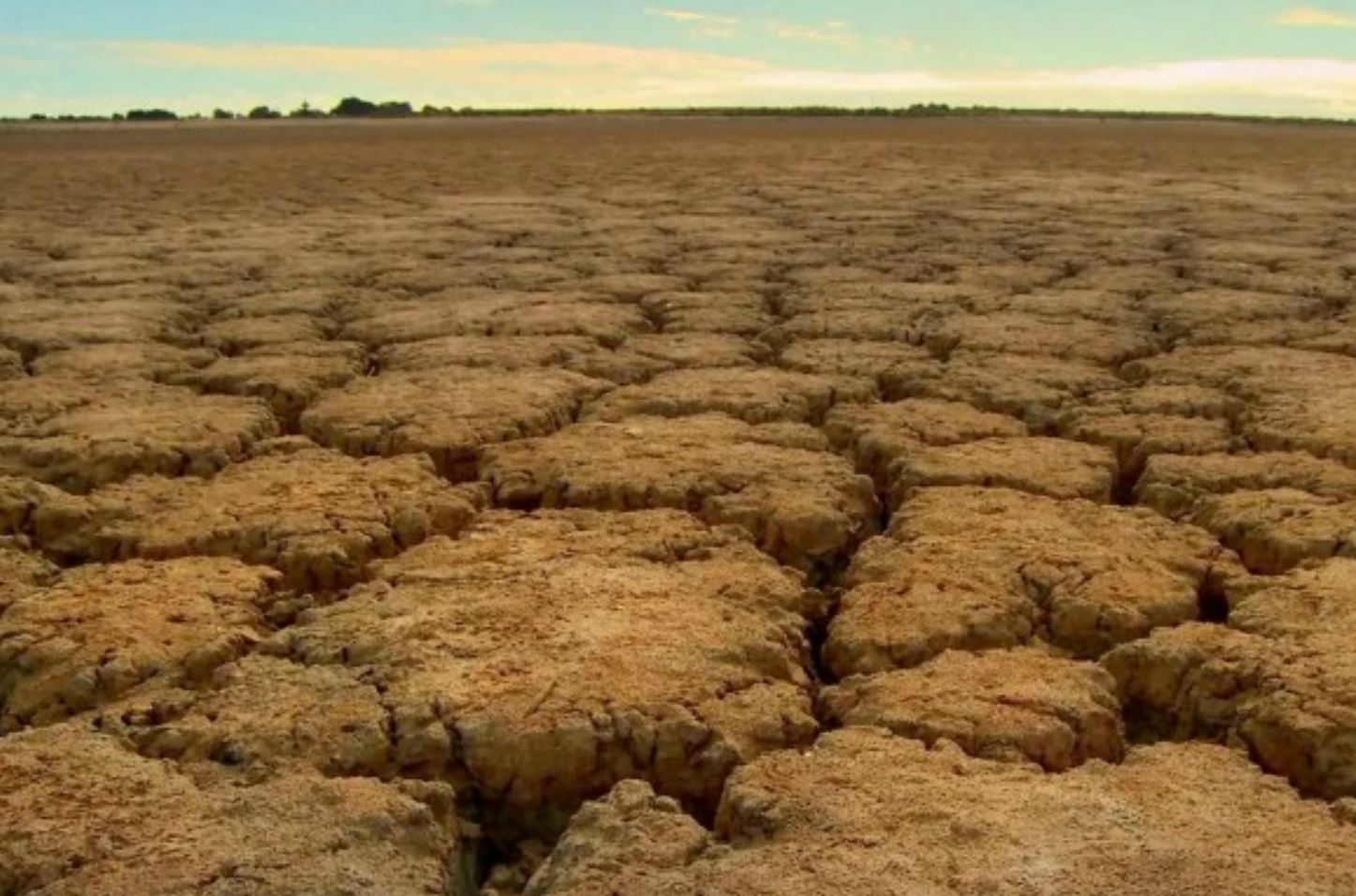 Published by geoff on 2016-04-06 Sea ice is declining over much of the Arctic. In Hudson Bay the ice melts completely each summer and earlier break-ups are resulting in longer ice-free seasons. A new study examined ice trends trends for 1980â€“2012 in Southern Hudson Bay. Southern Hudson Bay The researchers compiled break-up and freeze-up dates […] Read More
See a complete list of What's New